There are very few chances that the U.S. Department of Justice will manage to block AT&T Inc. (NYSE:T) from acquiring Time Warmer. This was said by Randall Stephenson, the CEO of AT&T. According to Randall, the move is expected to complicate the bidding for Twenty-First Century Fox. Both Comcast Corporation (NASDAQ:CMCSA) and Walt Disney Co (NYSE:DIS) are involved in a battle to acquire Fox.

The DoJ is yet to give up

However, the Department is not yet done with the case. The department is still trying to block the transaction. This may be bad news for Comcast in its move to acquire Fox. The appeal is expected to dim Comcast’s chances of acquiring Fox.

On Friday, shares of AT&T fell 1.7% and closed at $31.67. This is after U.S officials announced that they would appeal the ruling by the federal judge.

Comcast is moving on with its plans

Comcast is moving on with its plans to acquire Fox after Judge Leon issued the ruling on AT&T. the company has done some changes on its strategy by bidding on Sky. This is after Comcast had initially said that it would raise its bid for Fox. Shareholders of Fox are scheduled to vote on the cash-and –stock offer by Disney. Disney has already been cleared to buy Fox’s assets.

In the legal battle that took months, the Justice Department had sued AT&T on antitrust. In his ruling however, Judge Richard Leon said that the government had failed to prove that the acquisition would lead to an increase in prices. He allowed the deal to go on.

Frank Louthan, an analyst at Raymond James company lowered his projections for AT&T. According to Louthan, the purchase of Time Warmer will lead to a drop in its stock. He also argued that the ongoing legal battle does not mean well for the company and is not conducive for appreciation of share prices. He added that the stalemate is expected to escalate for a long period.

In his ruling, Judge Leon said that the DOJ has very slim chances of winning the antitrust case. 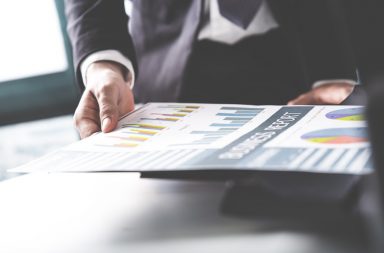 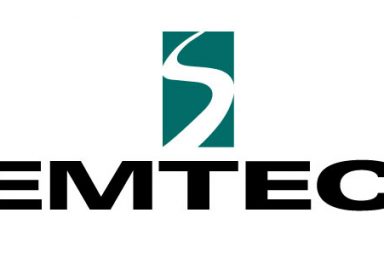