Nokia Oyj (ADR) (NYSE:NOK) instituted changes in its leadership team. In a recent announcement, the once dominant phone maker said that Gregory Lee, the president of Nokia Technologies will leave the company. The company says his exit is as a result of the sale of the Digital Health business. Lee’s position, according to the announcement, will be taken up Maria Varsellona, the company’s current Chief Legal Officer. Varsellona will now become a member of the Nokia Group Leadership Team and will continue reporting to Rajeev Suri, the President and Chief Executive Officer of Nokia. Lee’s exit from the Group Leadership Team takes effect immediately and he is expected to leave the company after the expiry of a transition period.

In a statement, Rajeev Suri lauded Gregory for his commitment in driving the company’s agenda. He added when Gregory joined Nokia, we undertook a thorough assessment of the company’s incubation programs and consumer business. From there he sought to have the Nokia Technologies licensed. Suri says Gregory introduced and assessed strategic growth options for Digital Health, which eventually culminated into its sale.

Suri said that Maria is well-placed and qualified to join the leadership team. He said that she will be very instrumental in advancing Nokia’s licensing business.

In other appointments, Barry French, the Chief Marketing Officer of Nokia was appointed to Board of Directors of HMD Global, the company’s partner of its Nokia branded mobile phones. French will fill the position left by Gregory who has been a member of the Board.

In his part, Gregory Lee said he is very proud and happy to be leaving Nokia Technologies after steering it to become a much stronger and focused business unit. He added that Nokia Technologies is now strategically placed to positively impact on the business performance of Nokia. 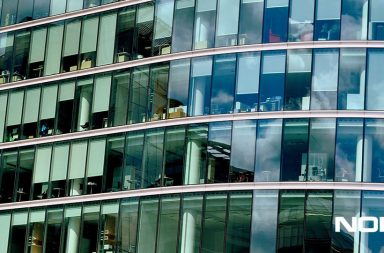 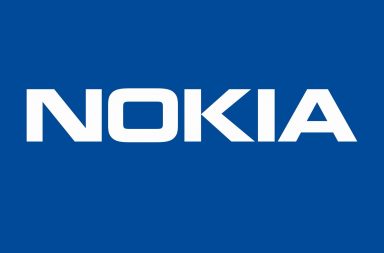