Uber Technologies Inc and some of its peers have launched campaigns to advertise Obamacare enrollment among their contract workers since the Trump administration reduced government marketing for the health program.

Uber described this action as a response its increased need for drivers rather than political. Beginning Friday, the company has scheduled events for drivers in 28 U.S. cities to offer assistance enrolling in health plans offered through the Affordable Care Act, or Obamacare. The program is an extension of a partnership with Stride Health, a health consultant startup which concentrates on helping independent workers choose insurance plans.

Obamacare enrollment for 2018 is obscured by hesitation as most anticipate reduced participation because of the political debate about the program’s future. Republicans in Congress have continually failed to abolish and replace former President Barack Obama’s healthcare law and stated it increases costs for patrons as well as inhibits personal medical decisions. Democrats have advised that abolishing Obamacare would result millions of Americans losing their health coverage.

Meghan Joyce, regional general manager for Uber, stated in an interview that there was a large desire for healthcare among employees. Last year, almost 150,000 Uber drivers enrolled for insurance plans through Stride Health. “This year we’re doubling down on that,” Joyce said.

The Trump administration has reduced the Affordable Care Act enrollment period, which is currently open and ends on December 15th. The advertising budget has been dropped to $10 million the budget for support staff, who assist in the enrollment process, has been cut by 40 percent.

“Those are gone in most parts of the country,” said Stride Health Chief Executive Noah Lang. “There’s independent contractors who need coverage right now. The law of the land says they have access to it. It’s our No. 1 job to make sure they get it”. 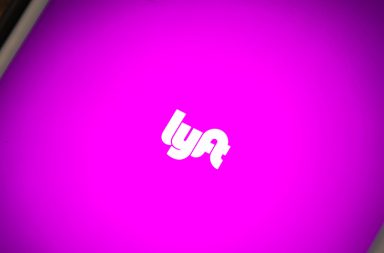