On January 16, General Electric said it would note a pretax charge of $6.2 billion and set aside reserves of $15 billion to help cover insurance processes held by its GE Capital segment, primarily concerning long-term-care insurance plans. Eight days later, it reported that the SEC had started probing how it tackled its insurance obligations, and how it accounted for service deals related to jet engines, power plants and other equipment.

Other defendants in the litigation, filed in federal court in NY, include General Electric CEO John Flannery, his predecessor Mr. Jeffrey Immelt, CFO Jamie Miller as well as her predecessor Jeffrey Bornstein. A GE spokeswoman stated that the firm will defend itself against these charges. The lawsuit seeks compensations on behalf of shareholders from February 26, 2013, to January 24, 2018. General Electric’s market value declined to roughly $143 billion by the close of the class period from over $290 billion in July 2016. The firm has faced earlier shareholder cases over its declining share price.

Long-term-care insurance has turned into a costlier and more troublesome business, counting for the Genworth Financial Inc operation that General Electric spun off in 2004, as insurance policyholders live longer. As per the complaint, General Electric knew or should have identified it was not resistant from that trend, and quoted from market analysts covering company who mentioned that it was “hard to imagine” or “hard to believe” that the firm suddenly discovered its concerns. 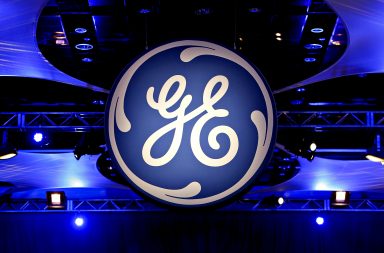 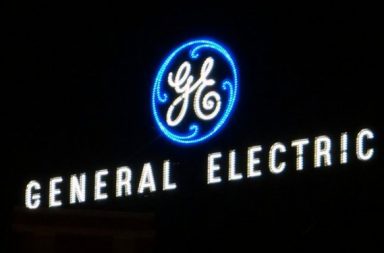