A Redwood City startup supported by the likes of NVIDIA Corporation (NASDAQ:NVDA) and Andreessen Horowitz turned heads recently with video demos of a drone it has advanced that can fly by itself utilizing artificial intelligence. Skydio Inc. expects to succeed where several other U.S. drone firms have been unsuccessful, challenging the leadership of DJI. Its co-founder and CEO, Adam Bry, also co-established Alphabet Inc (NASDAQ:GOOGL)’s Project Wing drone program.

More recently Venture capitalist Mr. Marc Andreessen posted a series of Skydio videos, stating their drone one of the most remarkable tech breakthroughs he has ever seen. Of course, several other U.S. firms have produced glitzy drone videos and has been unsuccessful. The Berkeley team at 3D Robotics moved from making customer drones to pitch their offerings to the construction market.

Lily Robotics booked orders worth $34 million for its unique throw-and-shoot camera drone. However, the end result was bankruptcy protection. Recently, the action camera manufacturer GoPro stated that it would halt manufacturing its Karma flying camera drone following poor sales. The firm also stated that it’s cutting 20% of its workforce, mainly from the drone segment, and reducing its earnings projection.

GoPro is laying off around 200 to 300 people, mainly in its drone division. The company reportedly stated that the cuts were required to better align their resources with business requirements. As per the update, employees were expected to be on the payroll until mid-February. The company is planned to post its latest earnings in this month, and could be waiting to report the layoffs until then.

It should be noted that Skydio has raised funding of around $70 million since the time it was established in 2014. Besides Santa Clara-based Nvidia and Andreessen Horowitz, the firm has raised capital from Accel Partners, Institutional Venture Partners, Playground Global and Golden State Warriors player Mr. Kevin Durant. 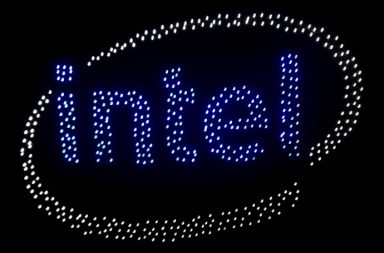