Alphabet Inc (NASDAQ:GOOGL) has launched a cloud region in Los Angeles. Google has also opened cloud platforms in other regions including Northern Virginia, Oregon, South Carolina and Iowa. The  Los Angeles based cloud region meets the needs of entertainment and media customers. The media companies can make use of the scalable computing resources of Google to meet the needs of client projects with the shortest schedules.

Engineering Head of the International Visual Effects Studio (The Mill), Tom Tayler said the new cloud services will be of great help to the company to cash in on the short form projects that come up.

Google has also launched a manageable Network Attached Storage Service called Google Cloud Filestore. It is of great help to the applications requiring shared file system for the data and an interface for the file system.

The projects such as video rendering running on multiple machines and sharing the file system can make use of Google Cloud Filestore to easily collaborate the production projects.

The NAS offered by Quantum supports several UHD scanning, 4K, and mastering operations simultaneously. The advanced features of Stor-Next powered Quantum NAS allows increasing the production capacity of Visual Data Team by 6 times. It is possible with the same staff at Visual Data Media Services and saves the cost of operations.

The new storage system offered by Quantum helps Visual Data Media to overcome the challenges posed in remastering the older programs in 4K and HD formats.

The Cambridge, UK based Global Distribution has acquired Symply Inc, which is located in Torrance, CA.

Google and Quantum have geared up to support the digital storage needs of entertainment and media industries by continually delivering highest capabilities. 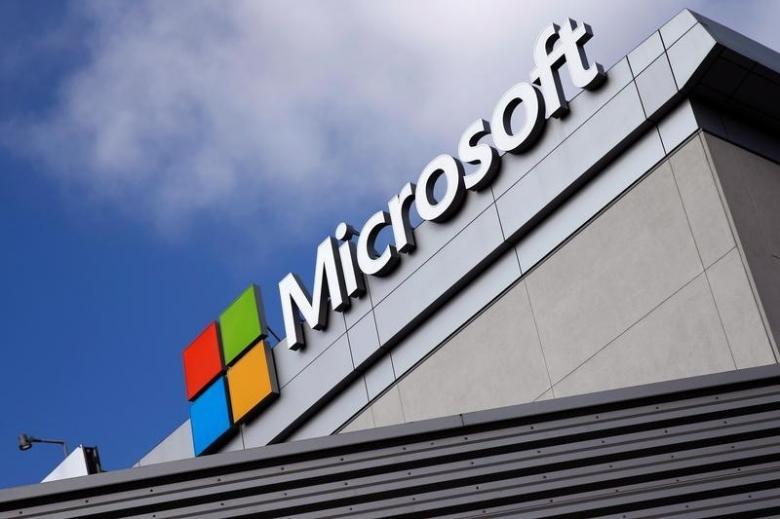