Microsoft Corporation (NASDAQ:MSFT) is the favorite place for Amazon.com, Inc. (NASDAQ:AMZN) to hire senior executives owing to close proximity between both the firms.

Amazon has poached almost 30 executives including directors and higher executives from Microsoft during 2015 and 2017. The only difference between both the companies is the compensation and brand image.

Director of Applied Science at Amazon, Ruhi Sarikaya was speaking at a worldwide web conference in April 2018, when an Echo Device at the podium called him as “building my brain”. He was responsible for forming a group in the Cortana Voice Assistant Team of Microsoft during this previous stint.

According to the Echo, his team has provided the dialog management and language understanding capabilities to the Cortana. He worked for five years at Microsoft.

Ruhi Sarikaya is now heading a team of 200 engineers for the project Alexa Brain. The team under his guidance will build the core AI technology for the dialog management and natural language processing capabilities for Alexa.

The poaching of Ruhi Sarikaya highlights the hiring trend of Amazon. The company has a penchant to lure the key executives from Microsoft.

The professionals hired from Microsoft are now at higher positions in Amazon. For example, Dave Treadwell, Vice President (e-commerce services) worked 20 years at Microsoft. In 2016, he has joined Amazon and is reporting to Chief Executive Officer (Worldwide consumer), Jeff Wilke.

Amazon has lost Vice President (Alexa), Jim Freeman in April 2018. The company is a target for poaching top tech talent. It has lost over 12 senior managers and executives in the past 10 months.

There is an increased demand for tech talent from Amazon. Jim Freeman joined a company based in Berlin.

What Is The Buzz Surrounding Microsoft Corp (NASDAQ:MSFT)? 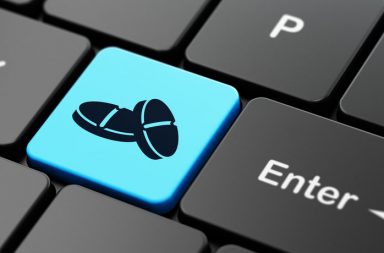