Amazon.com, Inc. (NASDAQ:AMZN) is taking the health-care system by storm in the U.S. The online giant has bought PillPack, an online pharmacy, a move, which seems a threat to the healthcare sector. Investors are asking a lot of questions regarding the $1 billion and the safety of the $560 billion prescription drug industry. This comes at a time when the industry is seeking a broader transformation.

In the recent months, there has been a series of deals between insurance companies and drug-benefit managers. However, the move by Amazon has left retailers, suppliers and middlemen in awe.

The U.S. market for prescription medicine is vast

It is clear that Amazon is dedicated to making inroads in healthcare. At the same time, the U.S market prescription medicine is proving to be enormous. This means that the major pharmacy chains such as Walgreens Boots Alliance Inc must also re-strategize to keep up with the pace. A recent report by the U.S. government data indicates that the retail prescription drugs spent by U.S consumers in 2016 were worth $328.6 billion.

It is not the first time that Amazon is seeking to help healthcare providers. In 2016, the company’s CEO Jeff Bezos introduced virtual assistant Alexa. Thereafter there was the launch of a secret lab, which aimed at enhancing the healthcare technology. The acquisition of Boston-based PillPack is a clear indication that Amazon is getting ready for bigger things. It is also likely that the move will help in scaling up the online pharmacy.

The story behind PillPack

Pharmacist TJ Parker and computer scientist Elliot Cohen founded the online pharmacy in 2013. It has the license for delivering medications to all 50 U.S. states. One particular thing about PillPack is that it has no brick-and-mortar stores because the delivery of medications is done in the mail. The packaging is by the dose whereby a monthly PillPack delivery would include 60 or so tiny packets.

The online pharmacy has also established relationships with other major drug-benefit managers such as Express Scripts and CVS. Additionally, it has embraced automation of a majority of its tasks, which eliminates manual work.

In support of the deal between Amazon and PillPack, CEO of Rx Savings Solutions says, “This move signals just how big of a market opportunity there is to change the pharmacy landscape.” 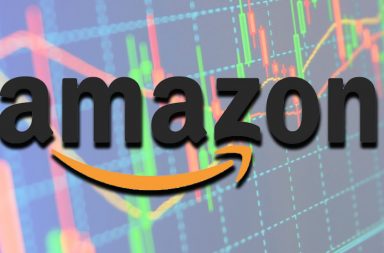 Is It Time To Sell Amazon? 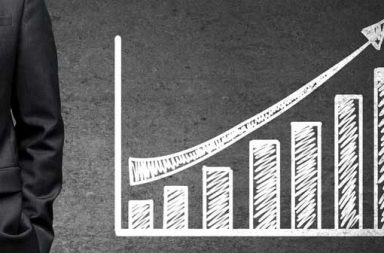