On Thursday, the price of oil dropped from two-year highs, but opinion stayed positive with supply cuts by OPEC as well as other key exporters tightening the market.

“The upswing in oil prices appears to have ended for the time being,” said Carsten Fritsch, bank analyst. Some investors had taken profits after the recent price rally, but the market attitude stayed positive.

The market has been driven by efforts lead by the Organization of the Petroleum Exporting Countries and Russia to withhold roughly 1.8 million barrels per day (bpd) in oil production to strengthen the markets.

On Thursday, Saudi Arabian Energy Minister Khalid al-Falih said supply and demand balances were narrowing and oil inventories dwindling, although compliance with the OPEC-led agreement to limit supplies had been “excellent”.

In general, the oil markets have been undersupplied this year which result in inventory drawdowns. The agreement to restrict supplies ends in March 2018, the deal may extend into the end of next year.

“U.S. crude inventories are back on a downward trend after disruptions from hurricane Harvey caused a small build,” according to analyst William O ‘Loughlin.

The trend came regardless of the 46,000 bpd increase in production to 9.55 million bpd. U.S. crude output has gained 13 percent since the middle of 2016. The EIA reported a 2.1 million bpd of U.S. crude exported last week. 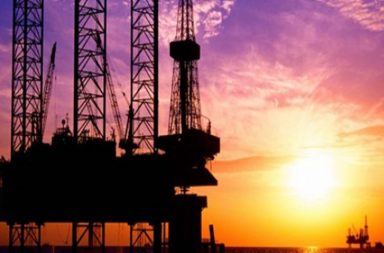