On Wednesday, world stocks moved higher as the rally in commodities maintained the expectation of a robust upcoming year for the global economy and assisted to alleviate concerns regarding tech sector set off by low demand for Apple’s latest smartphone.

Oil and copper prices soared to multi-year highs, driving the MSCI world equity index, which tracks shares in 47 countries, 0.1 percent higher. While oil prices gained mostly due to the attack on the Libyan crude pipeline, the gains in copper caught investors attention since it is a representation of global growth.

“The rally in copper supports expectations that 2018 is going to be a strong year for synchronised global growth,” said Greg McKenna, a chief strategist.

Although mining and oil stocks gained, the pan-European STOXX 600 dipped 0.1 percent as European tech stocks fell on reports of low demand for Apple’s iPhone X.  According to Taiwan’s Economic Daily, Apple is reducing its sales forecast for its latest smartphone this quarter to 30 million units, down from its initial forecast of 50 million units. The report and bearish brokerage calls on iPhone X demand sunk Apple shares 2.5 percent.

Meanwhile, U.S. crude reached $60 a barrel for the first time since 2015, which improved currencies that trade in line with commodities prices.

On Wednesday, the dollar eased against a basket of currencies and dropped against the euro in thin holiday trading.  The rally in commodity prices pushed the Canadian and Australian dollars high not seen in two months.

Although, world stocks were up on the day, a trace of nervousness in the market was detected with increased positions into high-rated euro zone government bonds, bringing their yields down.  On Tuesday, the United States announced sanctions on two North Korean officials regarding the country’s ballistic missile program trailing last week’s U.N. Security Council new sanctions.

“The North Korean statement that U.N. sanctions are an act of war is, as tends to be the case, an exaggeration, but nevertheless the market has no choice but to price it. Some safe haven positioning is a natural reaction,” said analyst, Peter Chatwell. 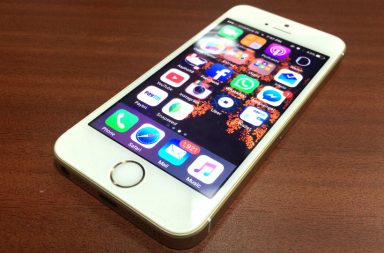 The Absence Of Apple Ports And Drives: Cyber Monday Has Better Deals 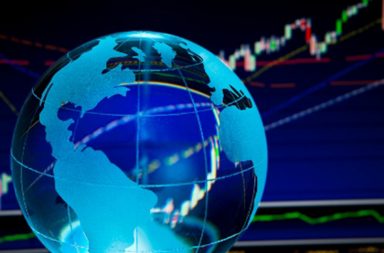 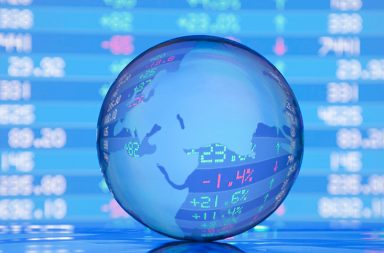