McDermott International Inc (NYSE:MDR) & Chicago Bridge & Iron Company N.V. (NYSE:CBI) are going to sign a $6 billion deal on May 10. The shareholders of both the companies approved the deal according to a recently released press release. Together the two companies will be creating a vertically integrated procurement, engineering, construction, and installation company that will be serving both offshore as well as onshore energy sectors.

The shareholders of the two companies thwarted the attempt made by Subsea 7 SA (ADR) (OTCMKTS:SUBCY) to stop the deal. Last month, the London-based engineering and construction company offered $7/share to the MDR shareholders which were rejected. It was a hostile approach by the European company of taking over MDR for $2billion bid. Later on, the company even talked of revising the deal and arrange some additional benefits if MDR decides to go ahead with the deal.

Had Subsea 7 managed to gain hold over MDR, the deal with CB&I would not have been possible. The all-stock acquisition of the Netherlands Company by MDR was announced last year in December. CB&I is a big engineering, procurement, and Construction Company with its administrative headquarters located in The Woodlands.

MDR To Retain More Than 50% Of Shares

There will be little changes in the management body of the combined company with the current president and CEO of McDermott, David Dickson and the current executive vice president and CFO of the American multinational engineering company, Stuart Spence, both retaining their post. The current CEO and president of CB&I, Patrick Mullen will continue his participation in the integration of the two companies.

Representatives from both the companies will serve as operational leaders with the board of directors comprising of 11 members including the directors and president and vice president. 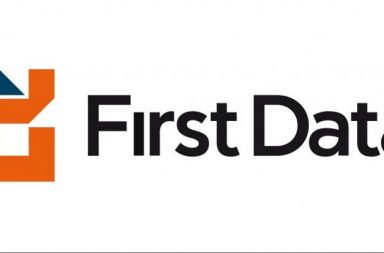