Brian Moynihan, the Chief Executive Officer of the Bank of America Corp (NYSE:BAC) deserves to be applauded for is his hard work. Last year, he pushed the profits for the second-largest U.S. bank to an increase of 13%. As a result, Moynihan who is also the Chairman of the bank will be receiving an increase of 25% on his 2015 package.

The package, which has moved from 16%, cannot be compared to what many other CEO’s out there are receiving. It is perhaps the largest. Moynihan took over the institution’s leadership in 2008 when it in a financial crisis. However, he has been able to give it a magical turnaround.

The better part of Moynihan’s new package will be in form of stock, which will be around $18.5 million. This is not anywhere near his base salary of $1.5 million. According to the securities filing, the stock awards are just a half of what Moynihan is entitled to in the event he obtained certain performance targets.

Nonetheless, the board of directors of directors is appreciative of the $17.9 billion earned by the BofA. This was in full-year profits.  In granting the package, the board took into consideration the low credit losses, which were replaced by comparatively high shareholder returns.

What did the celebrated CEO do differently?

In 2010, Bank of America was hard hit by mergers and bailouts. Hence, Moynihan began by dealing with lawsuits and regulatory matters. He may not have settled everything even as today but, there is a lot to show from his leadership.

The 57-year-old also took a keen focus on cutting costs and hiring of salespeople. He also adores the incorporation of technology into the bank’s business citing that it makes running of operations more efficient. The bank’s stock may still be at less than half its pre-crisis but there is a notable improvement. In the meantime the BAC’s stock closed at $24.52 a fall of $0.06 or 0.24%. 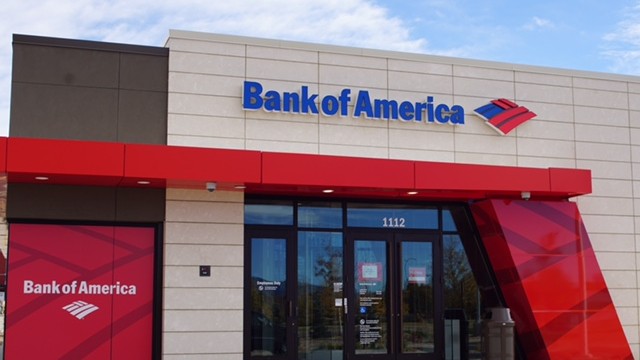 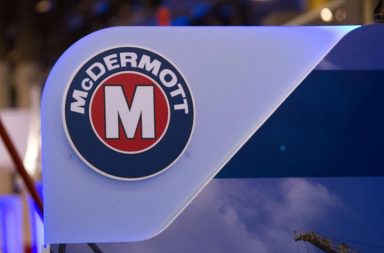