Investors lined up on October 20, 2016 to have a piece of Sprint Corp (NYSE:S) $3.5 billion of spectrum that carries messages, data and calls -backed bonds as it tries to gain a much-needed liquidity boost.

The one of a kind deal allows the Sprint to adversely lower its borrowing costs in a deal which allowed the company to mortgage 14% of its wireless spectrum. The deal’s structure is a marvel of financial engineering that aided the indebted wireless carrier to attracted high-grade-yield and ABS investors, as it in total raised $32bn of orders for the five-year amortizing issue .Due to high demand the junk-rated debt fell in well inside the initial high 4% to 5% target at of 3.375%

Sprint will isolate $16.4 billion licenses in a separate legal entity then lease the right to use the spectrum. Anew entity will thereafter issue the bonds and use Sprint’s payments to repay the cost of its debt service. The instant boost to the balance sheet outmaneuver fears of default for existing bondholders-unsecured and helped strengthen investor confidence.

A high yield investor stated the company would do whatever it takes to service the bond due to high traffic runs on the spectrum.

In 2013 the fourth-largest US wireless provider through its yearlong turnaround preceded an acquisition of controlling stake by Japan’s SoftBank. The company has since cut prices to attract customers from industry leaders attracting losses of upwards $5bn in its past two fiscal years.

Sprint preliminary earnings showed higher than expected revenues in relation to improved subscriber and free cash flow trends. The improved earnings lightens immediate worries but does not address long term concerns especially its debt burden which is currently at $33.4 billion

Sprint serves upwards of 60 million connections as of June 30, 2016, and is widely recognized for developing, manufacturing and positioning innovative technologies, including the first 4G service from a national carrier in the United States.

Will AT&T Inc. (NYSE:T) Succeed In Its Second Attempt Of Acquiring T-Mobile US Inc (NASDAQ:TMUS)? 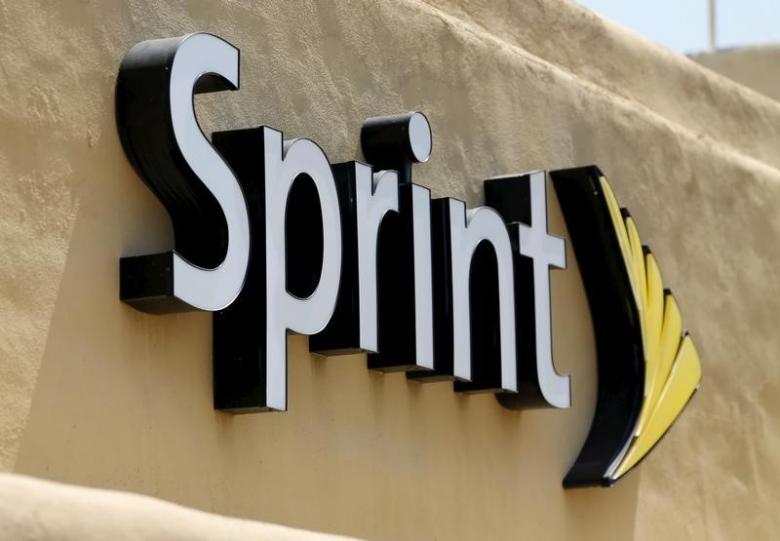 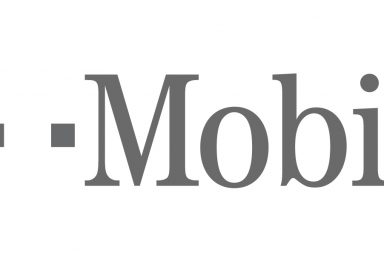 As Talk Of A Merger Is Renewed, T-Mobile US Inc (NASDAQ:TMUS) Has The Upper Hand In Any Negotiations With Sprint Corp (NYSE:S)