Trump Sides With Boeing In Dispute

On Wednesday, the Trump administration suggested an excessive anti-subsidy duty on Bombardier Inc’s CSeries jets, the next international trade quarrel between the United States and Canada.

The U.S. Commerce Department suggested to enforce duties of almost 300 percent because of the claim by Boeing Co that Bombardier had been illegally backed by the Canadian government, which resulted in the company’s newest jetliner coming into the U.S. market below cost.

“Today’s decision validates Boeing’s complaints regarding Bombardier’s pricing in the United States, pricing that has harmed our workforce and U.S. industry,” Boeing said in a statement.

Delta Air Lines, the second largest U.S. carrier in terms of passenger traffic, has placed an order for 75 of the 100-to-150 seat CSeries jets. The plane’s price begins at $79.5 million and the total orders equates to nearly $6 billion. If the duties are enforced, the cost of a CSeries aircraft sold in the U.S. would more than triple.

Boeing has identified a “dumping margin” of 80.5 percent, which is calcuated on the unpublished prices in which Bombardier promoted the planes to Delta.

Bombardier criticized the U.S. decision in a statement, “Unfortunately, the Commerce Department decision is divorced from this reality and ignores long- standing business practices in the aerospace industry, including launch pricing and the financing of multibillion dollar aircraft programs”.

The U.S. penalty against Bombardier will come into effect if U.S. International Trade Commission (ITC) governs in the favor of Boeing, which it looks like it will.

Canadian Foreign Affairs Minister Chrystia Freeland said in a statement, “We are steadfast in our determination to defend Canadian companies and workers against protectionis”.

Wednesday’s decision is consistent with U.S. Commerce Secretary Wilbur Ross’ guarantee to assertively regulate imports that are traded unjustly to reduce the U.S. trade deficits. The decision also overlaps the negotiations among the U.S., Canada and Mexico to modify the North American Free Trade Agreement (NAFTA). 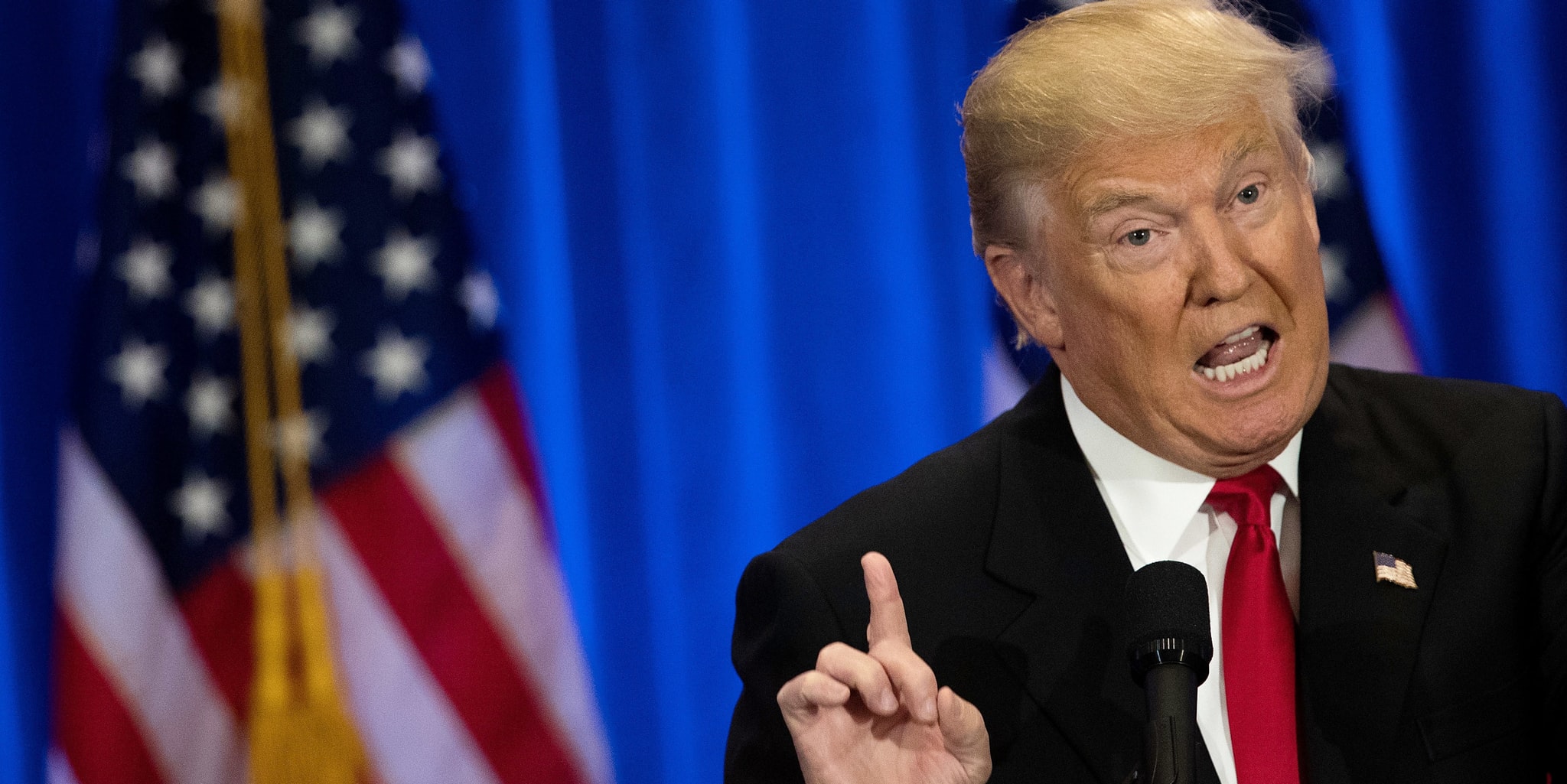 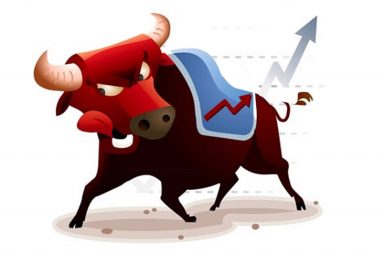 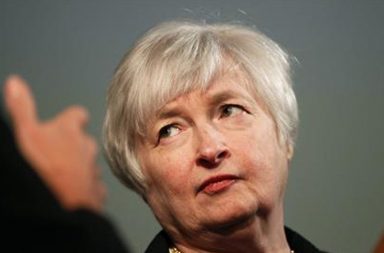