Following four straight months of increases, new orders for key U.S.-made capital goods dropped November, however the additional gains in shipments points to that business spending on equipment will remain vigorous in the last quarter of the year.

On Friday, the Commerce Department reported that orders for non-defense capital goods disregarding aircraft, dropped by 0.1 percent last month. The data for the previous month was revised to reveal the core capital goods orders rose by 0.8 percent instead of the reported 0.3 percent increase.

November’s decline will probably only be temporary following the passage of the Republicans tax overhaul worth $1.5 trillion, the largest change to the tax code in 30 years. The overhaul, cuts corporate income tax rate to 21 percent, is a major legislative victory for President Trump and his administration claims it will boost business spending and further advance the economy.

Third-quarter business investment into equipment increased at is quickest in three years, assisting to drive the economy to a 3.2 percent annualized growth pace during that quarter. Strong business spending on equipment is assisting to improve manufacturing, which makes up 12 percent of the U.S. economy.

Orders for electrical equipment, appliances and components rose 0.7 percent. Total orders for durable goods, which are items meant to last year or more years that range from toasters to planes, recovered 1.3 percent and demand for transportation equipment rose 4.2 percent. 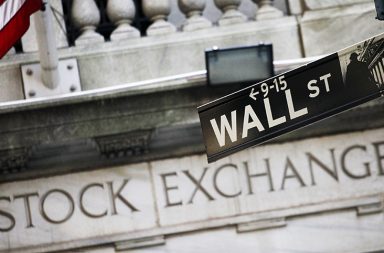 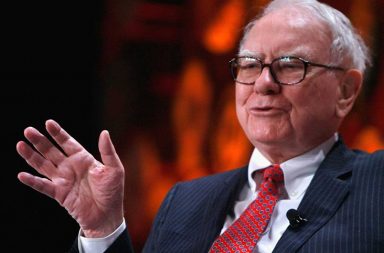 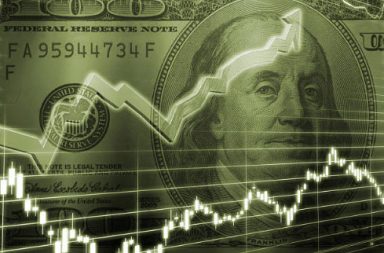