Six employees from Fitbit Inc (NYSE:FIT) are likely to end up in jail if allegations lobbying to and forth are confirmed. The employees who are either former or current are facing accusations of possessing stolen trade secrets from Jawbone. Apparently, some of the accused persons are former employees of the fitness wearable maker, having worked there for at least one year. This was between May 2011 and April 2015.

According to the Justice Department have a case to answer because they had signed confidentiality agreements with Jawbone. Surprisingly, this is not the first time Fitbit is brushing shoulders with the authorities on issues involving Jawbone. In 2015, Jawbone accused San Francisco-based Fitbit of attempting to recruit almost a third of Jawbone’s employees. However, the two parties agreed to resolve the issue through a global settlement.

Jawbone has been facing tough times. How long will this last?

The drama between Fitbit and Jawbone has been raging for a while. Apart from the issue regarding the so-called trade secrets, Jawbone says Fitbit stole more than 300,000 confidential files. The allegations were followed by a case, which involved patent infringements. However, Fitbit was let off the hook by a judge who ruled that Fitbit had no case to answer.

All these to and forth accusations have been highlighted at a time when everyone across the globe is demanding for improved technology. The competition is also on the rise as every tech firm fights to stand out and perhaps the more reason the duo will not stop fighting any time soon.

Innovation and economic development are what has kept the Silicon Valley going according to, Acting U.S. Attorney Alex Tse. He says, “The theft of trade secrets violates federal law, stifles innovation, and injures the rightful owners of that intellectual property.”

While at Jawbone, the accused had held very key positions. Some of them included marketing director, supply chain manager, research, and design engineering positions. Apparently, it is alleged that some of the secrets also include a Chinese market study.

The events of the case under the prosecution of Assistant U.S. Attorney Amie Rooney, Nina Burney Williams, and Elise Ette will continue to unfold in the coming weeks. However, if convicted, the defendants are likely to face 10 to 0 years in prison. Other fines may range from $250,000 to $2.5 million. 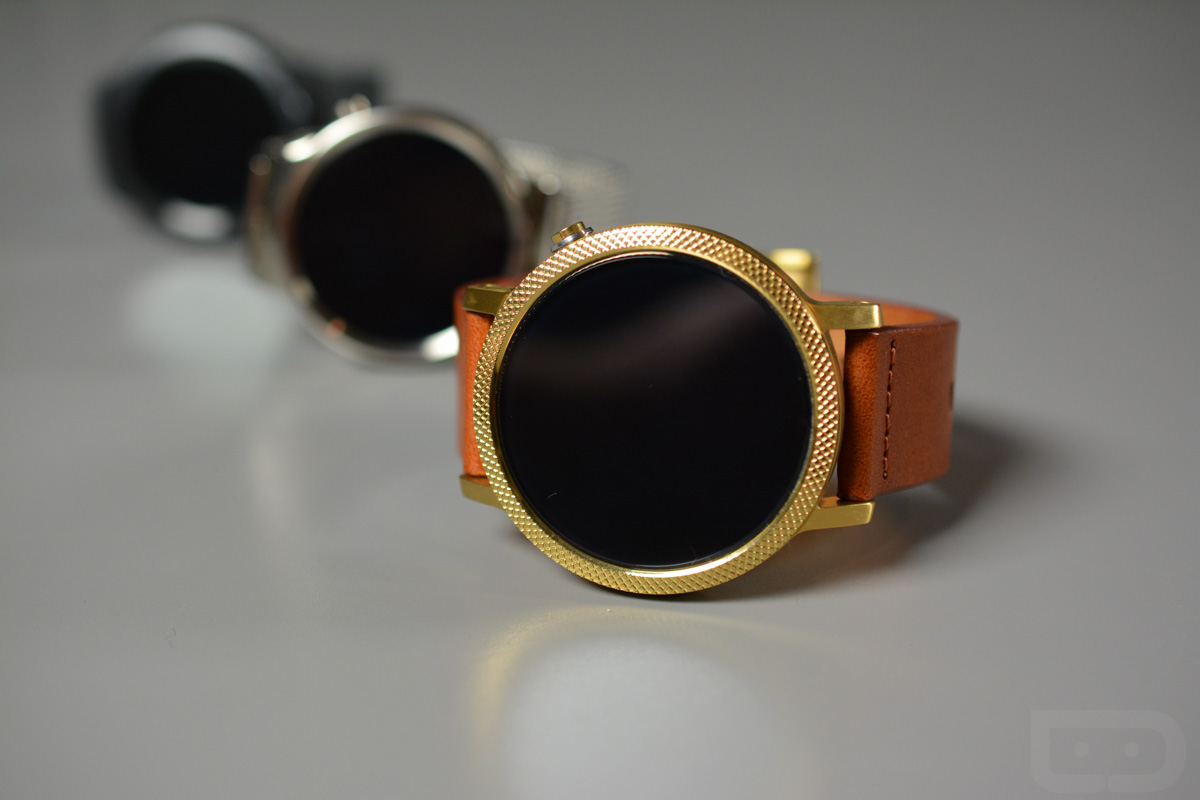 Huawei Hits The Competitive Market With A New Fitness Tracker: The Huawei Fit